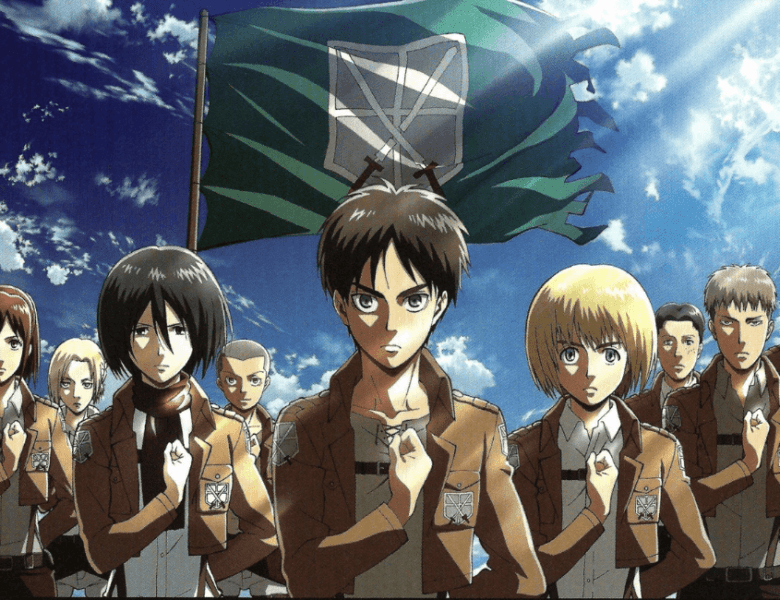 10 Best Anime Like Attack on Titan To Watch Next

Attack on Titan features an unapologetic western-style element as its main underlying theme. However, this is not its only unique approach to storytelling.

Attack on Titan has also been significantly influenced by other genres, such as action, mystery, drama, and fantasy. When combined together, it weaves a tapestry of themes that create an anime that is both extremely entertaining and starkly intelligent.

While many people may be familiar with the anime version of Attack on Titan, it was actually adapted from the Hajime Isayama written and illustrated manga series of the same name.

In the anime (and the manga</a