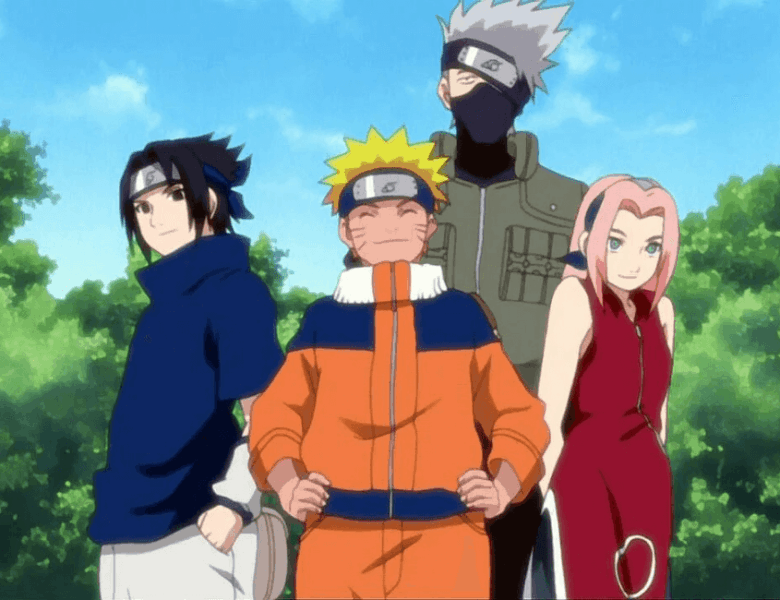 It should go without saying that Naruto is among a handful of legendary anime. It is a show that was not only immensely popular with its target audience in Japan but became iconic among Western audiences as well, such as the United States. Only a few other anime, such as Dragonball Z, One Piece, or Full Metal Alchemist even come close to achieving the same commercial success as Naruto.

Indeed, Naruto is so popular that, once the authors felt like they ran out of the story to tell about Naruto,